QR technology first launched in the mid ’90s, and has traditionally been a way for brands to more easily market digital materials to physical customers. This year during a pandemic, however, the codes have risen to new heights; they’ve become a dominant way small businesses conduct payments, as well made their way onto product packaging, retail signs and in direct mail catalogues. What was once a tech add-on for display signs, has become a dominant marketing and commerce tool.

According to Juniper Research report, some 5.3 billion QR code coupons will be redeemed by smartphones by 2022. This figure has been greatly boosted by the steep rise in QR code usage. And according to Statista, by the end of this year, an estimated 11 million households will scan a QR code. Cumulative growth of QR codes has ramped up in recent years, according to data by analytics platform Blue Bite. There was an overall 26% growth in the number of QR interactions from 2018 to 2019. 2020, however, marked a 35% increase in the number of interactions per object or sign.

CVS, for example, launched its own QR code-enabled checkout last summer. On the e-commerce side, eBay launched its latest shipping feature this fall, which allows merchants to print shipping labels at a participating post office or fulfillment center via QR code. But beyond just making it easier for patrons to pay, retailers and brands have been increasingly using them for other purposes. Here are some of the ways brands in retail are embracing and encouraging the use of QR codes.

Earlier this year, 1-800-Flowers.com implemented a custom QR code to market a collaboration with designer Jason Wu. The online florist’s customers received a QR code attached in their orders, and scanning them unlocked exclusive behind the scenes content from Wu. The collaboration marked the first of many pandemic-era QR-heavy campaigns.

Another brand that’s embraced on-premise QR codes is Stella Artois. During Thanksgiving week, Stella Artois launched branded stickers on Venmo to benefit the James Beard Foundation. For the sticker pack, in which Stella Artois worked with tech startup Holler, the brand pledged to donate $5 per sticker used from Nov. 13 to 27. Participating restaurants and bars displayed the code on signage, which prompted customers to search and add the Stella sticker to their payment when splitting the bill with friends or family.

“It’s a neat way to engage with consumers on the apps they use most,” said Laura Alito, director of marketing and communications of ‎Anheuser-Busch’s premium division, who headed the campaign. Because the campaign is integrated with the already popular Venmo app, Stella Artois was able to also tap into that younger audience. According to the company, the campaign resulted in 1.8 million impressions for Stella Artois throughout the period.

The quick response (QR) code has become one of the biggest symbols of the pandemic and looks like 2021 will see an increased usage. From cutting edge collateral to web-based applications for agents and brokers, SM Sold has you covered. Contact us at 949-396-2906.

Back To Posts
Previous 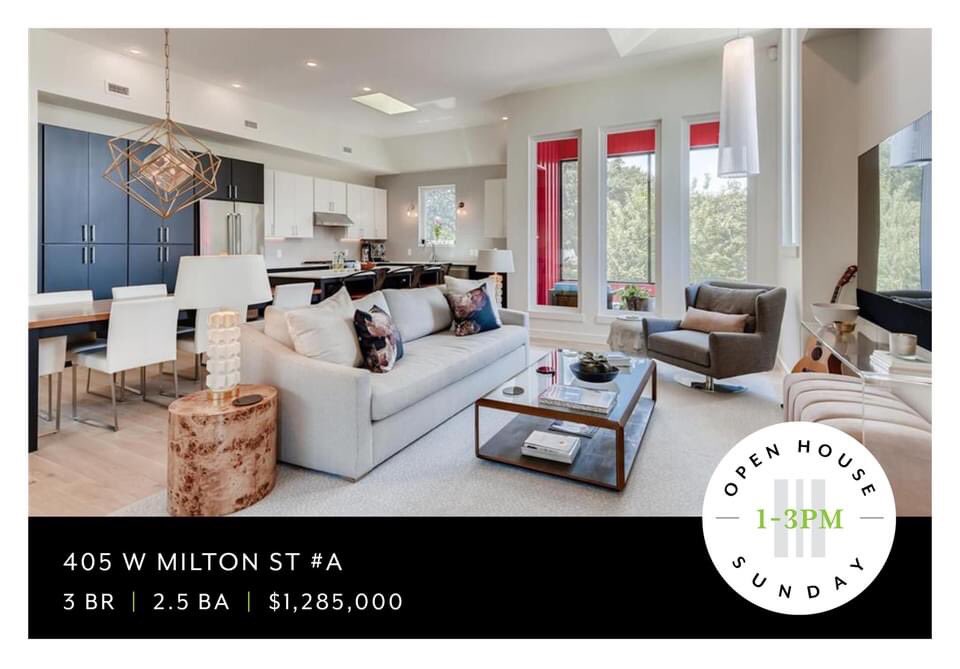 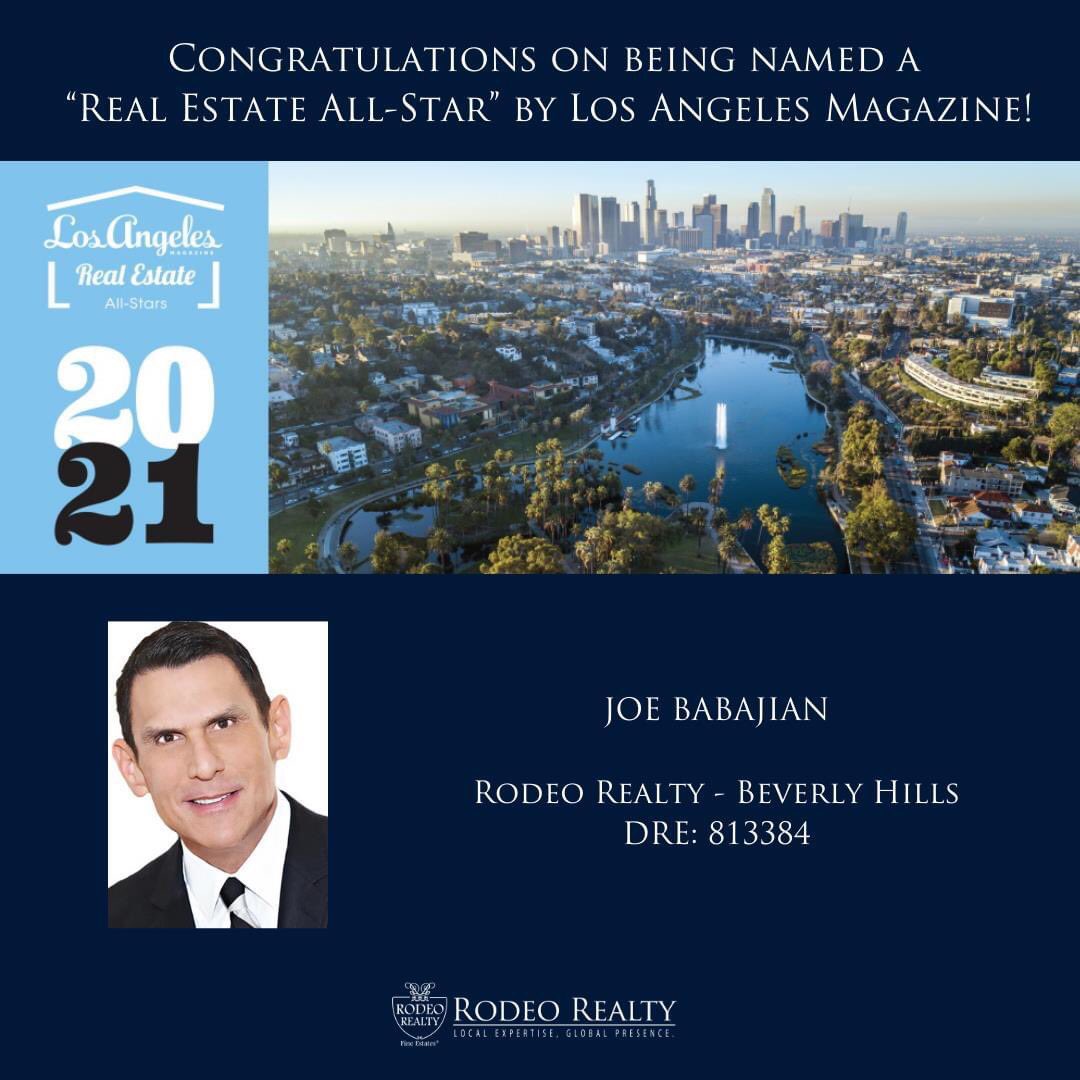