2010 Elections and the Revival of the Real Estate Market

According to Facebook’s Political Pages, more than 12 million people used the “I voted” button this year compared with the 5.4 million who used it in 2008.  So why the sudden boost in faith for our government? I think Americans want things to go back to how they used to be. Where buying a house was easy and having a job was promising. The increase in the number of votes for the 2010 elections reflects that people want dramatic change. In order for the real estate market to come back to life and prosper as it did years ago, it all boils down to job creation. Unemployment is the biggest problem America is facing which is holding back the real estate market.

Will real estate ever resume to the flourishing market it once was? Maybe. I think the beauty of our nation is carried by the resilience of our people. With the enormous turnout for the 2010 elections, it shows that people have faith and are hoping to undo the adversities our country had to face. With this new found spirit, it seems like there is a boost in consumer confidence about buying homes. Families want a place to call home again, not just a house. People have voted for a candidate they think will help rebuild our economy, reduce unemployment and allow people to return to living comfortably in their home. 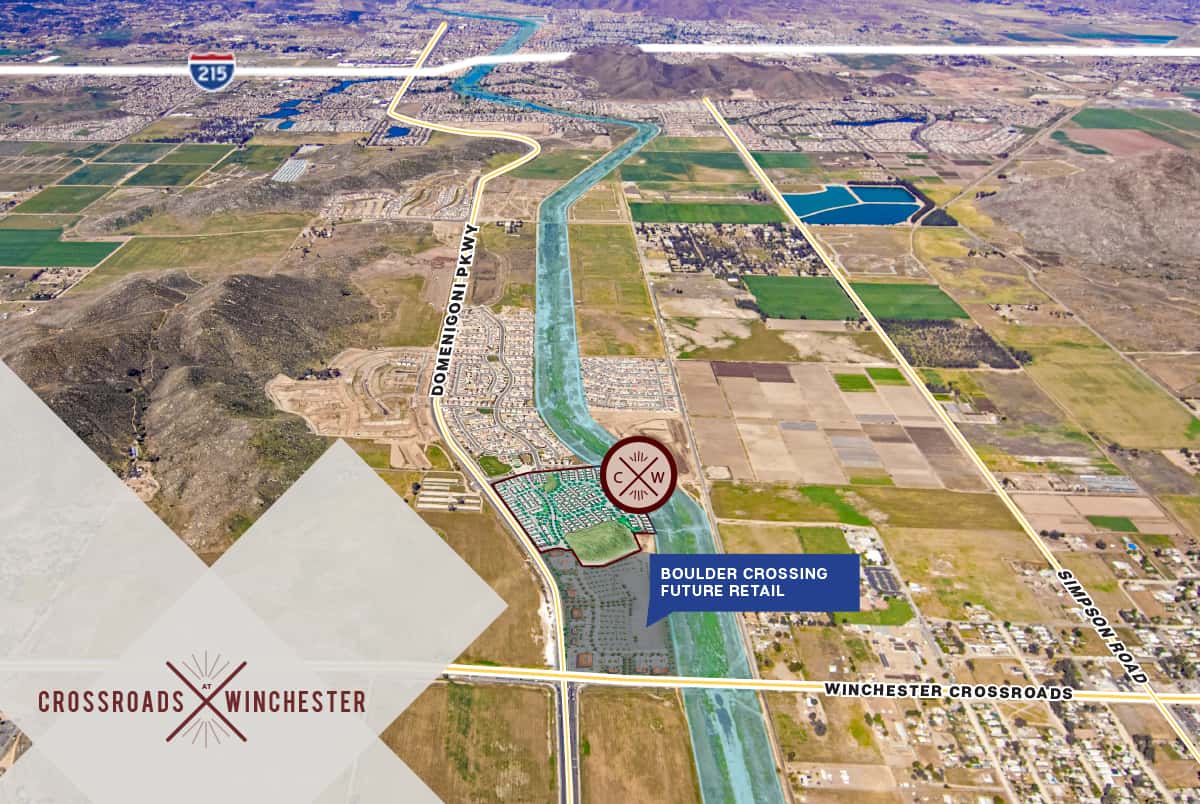 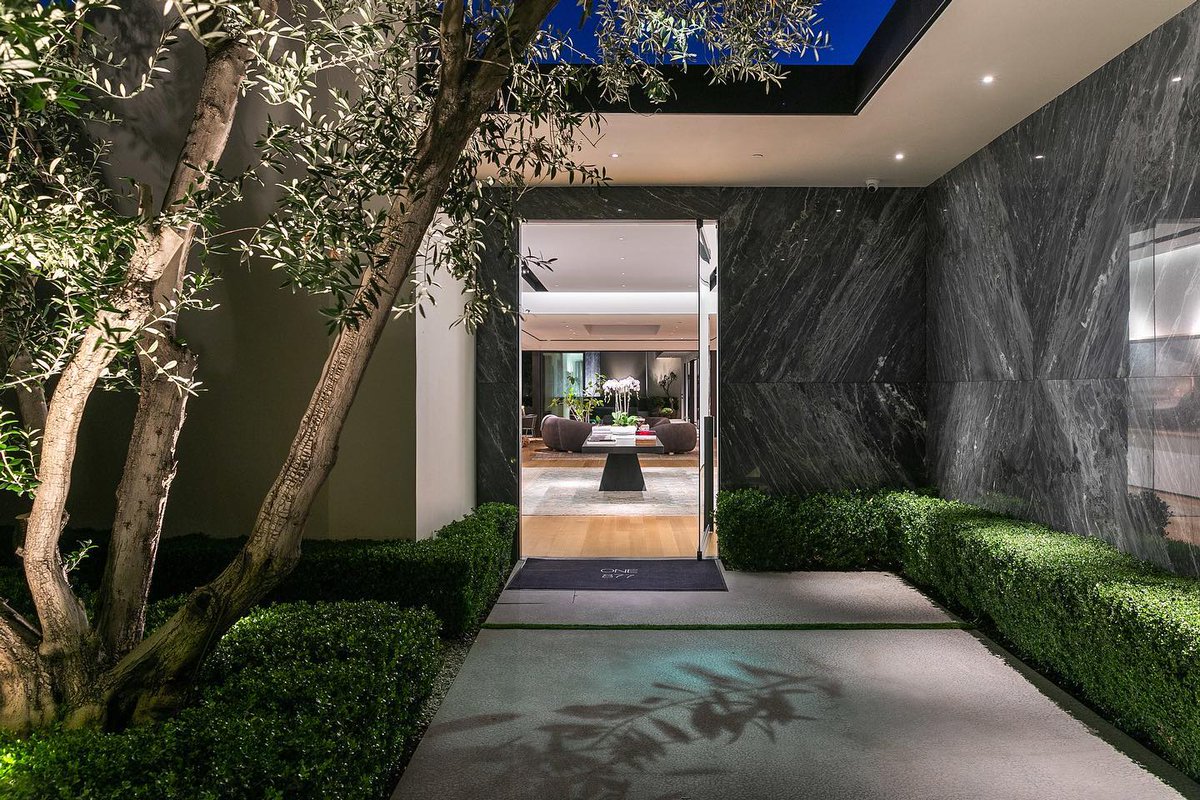