Recent events of hacking has left the social media giant, Twitter, in a scramble to patch up any security breaches on Twitter systems and brand accounts. The most recent brand to join the list of hacked brand accounts was Jeep. These hacks usually featured similar themes, such as “Jeep” or “Burger King” being bought out by competitor brands. This results in confusing amongst their large amount of followers. Events such as these bring up a concern in user account safety of social networks, and their ability to protect their users. This not only creates worried users but also interferes with brand’s ability to advertise on Twitter. These brands will be less forgiving and will need a more secure system if they are to invest money in Twitters new advertising platform.

Despite these unfortunate hackings, Mike Santoro of Walker Sands, explains that no major brands have left Twitter because of the potential customers they can still real in. “For, now Twitter represents more reward than risk,” Santoro.

But fear not, Twitter is taking action to address this problem. Twitter is planning on implementing a “two-factor authentication” (2FA) which would make it virtually impossible for accounts to be hacked, even if passwords are stolen. Twitter had also begun to post job listings for security personnel, specifically engineers, to work on 2FA. This security approach is no stranger to companies such as Google, Facebook and Dropbox.

Action can also be taken from the users end. Twitters spokesman Jim Prosser repeated “We urge users to use good password hygiene on Twitter but also on other sites as well. Too often users don’t use strong passwords that are unique to each site.”

In all, this is a message to us to practice secure account management. With the combination of both Twitter’s security efforts and strong user passwords, we won’t expect to see hacking any time soon.   Twitter is still considered one of the top, most powerful social media tools with well over 500,000,000 registered users.

Are you following SM Sold on Twitter yet? Be sure to follow SM Sold on twitter for all of the latest updates from our company! Be up to date with the hottest real estate news!  Follow us at: https://twitter.com/smsold 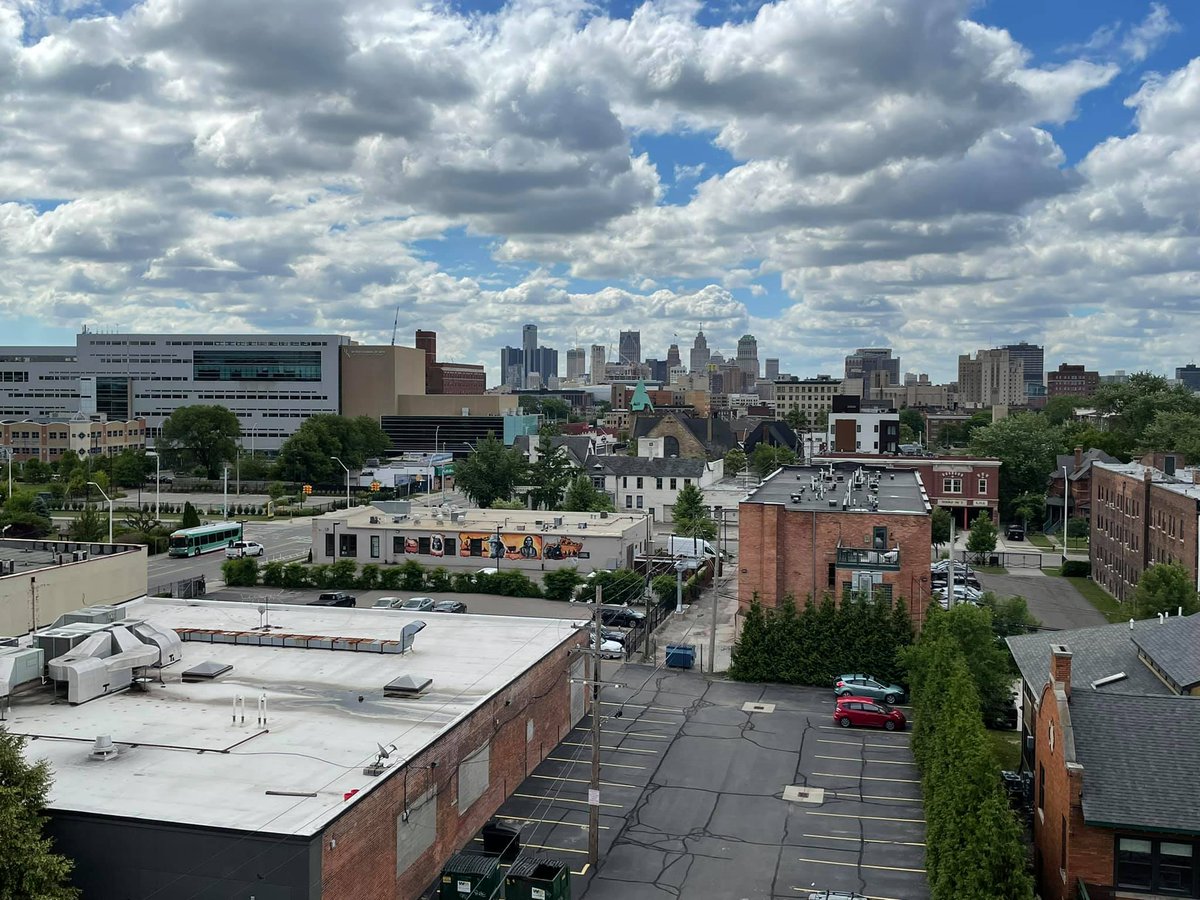 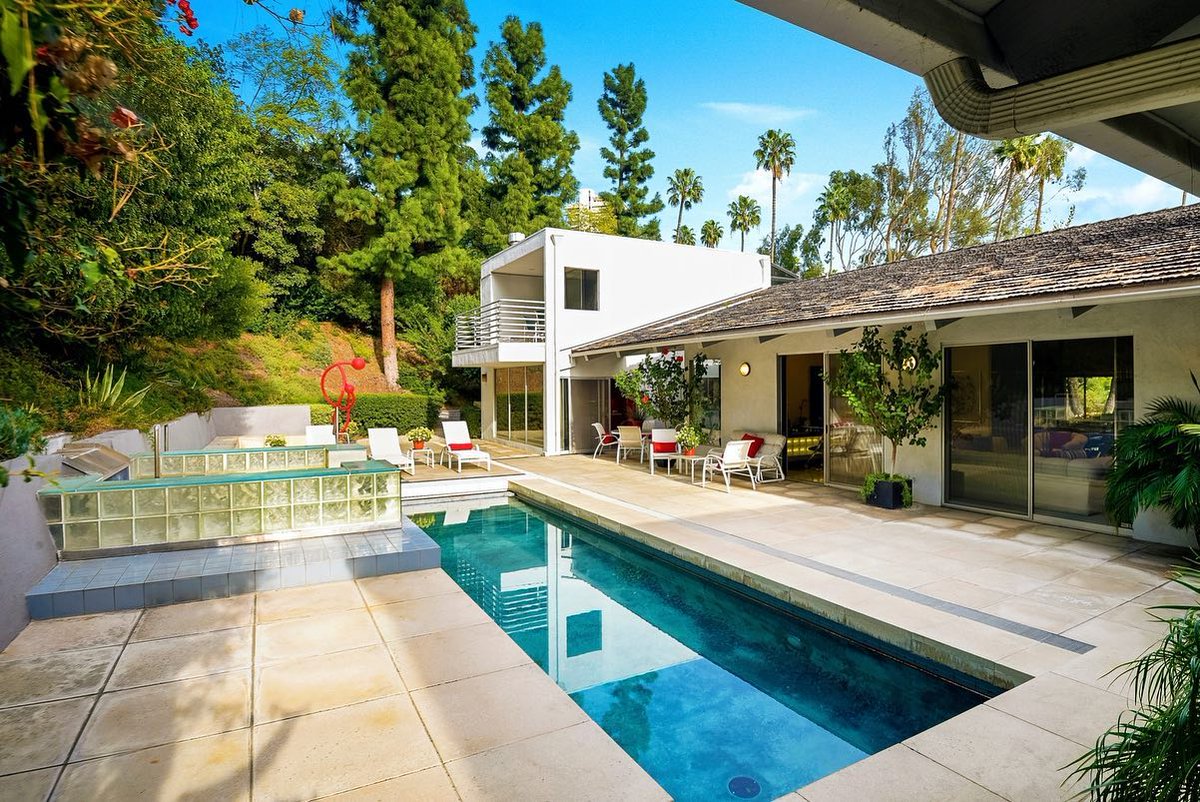 Just listed by @DavidBondSt and @JamesBondSt of @TheAgencyRE Located on one of the most prestigious blocks north of Sunset, the Hillcrest contemporary home. 811 N Hillcrest Road is offered at $12,495,000 t.co/M1gU3J8nH4 #MDLLA t.co/WfP62BegQF