Not only have classic designs helped luxury brands grow, but also the economic growth from emerging markets overseas. In recent years, European designers have expanded their market by opening stores in Asia and have really seen a substantial growth in profit. Louis Vuitton has seen great success in Japan. According to a study by Asashi, “Louis Vuitton products are owned by one in four women…in Japan.” The CEO of Louis Vuitton, Yves Carcelle, stated that the Japanese are still their number one customer globally. However, they do take great measures in researching a culture and market before investing in an area and that might be the secret to their survival. In an ever-changing market, luxury brands have survived by appealing to their clientele through strategic marketing. While the U.S., European, and Japanese economies have been slowing down, the Chinese economy is growing steady rate.

The Chinese economy has become more robust within the last decade. China is considered the second largest market for luxury goods after Japan. According to a 2004 Goldman Sachs report China is the world’s third largest consumer of luxury goods, accounting for 12% of global sales. Roughly 345,000 Chinese are indentified at Capgemini as millionaires who are enthusiastic consumers of luxury goods. These numbers show how the emerging Chinese market has impacted the growth of classic European brands. Hermes is set to launch a new Chinese brand, Shang Xia, in September. The decision to create a Chinese luxury brand reflects the company’s need to gain consumer recognition. Companies such as Chanel, Prada, Louis Vuitton, Gucci, and Burberry are all opening more stores in the area based on the expanding market. Luxury brands are realizing how profitable it is to sell their goods in the Chinese market. Bernard Fornas, the President and CEO of Cartier, knew the growing importance of expanding in Asia 10 years ago. Now Cartier is the number one luxury brand in China.

With the right ideas and the use of strategic marketing, some say that anyone will be able to survive. Although these are key points, it is also the presence of the luxury brands over the last 100 years that have really made a statement. Those factors combined are why these companies are still surviving this economic hardship. It is safe to say that they have been preparing for something like this for decades and therefore have come out on top. 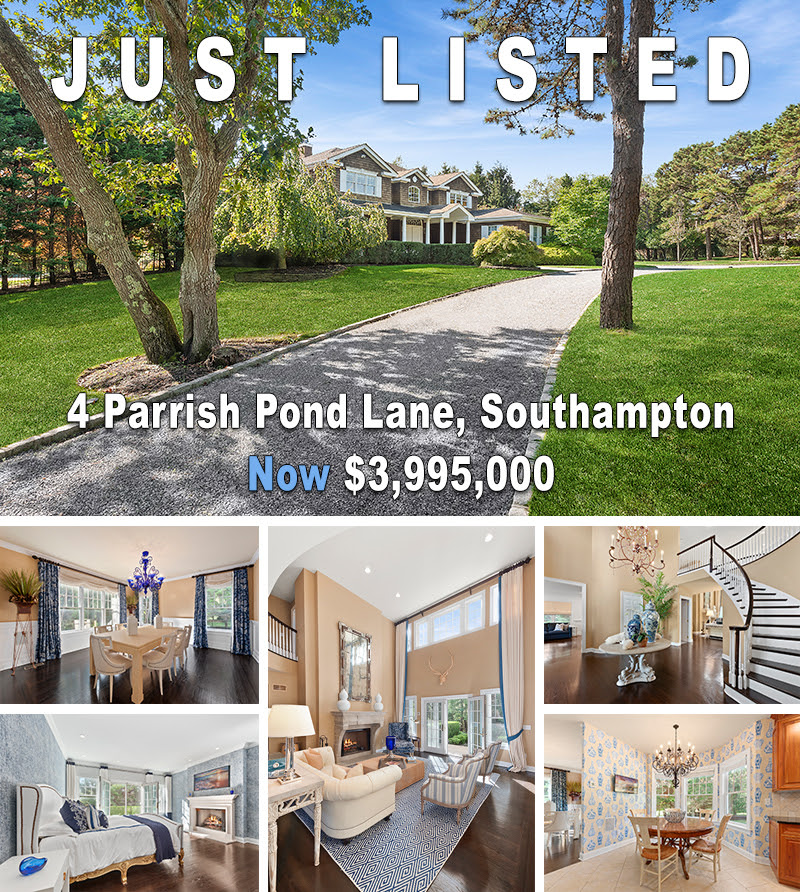 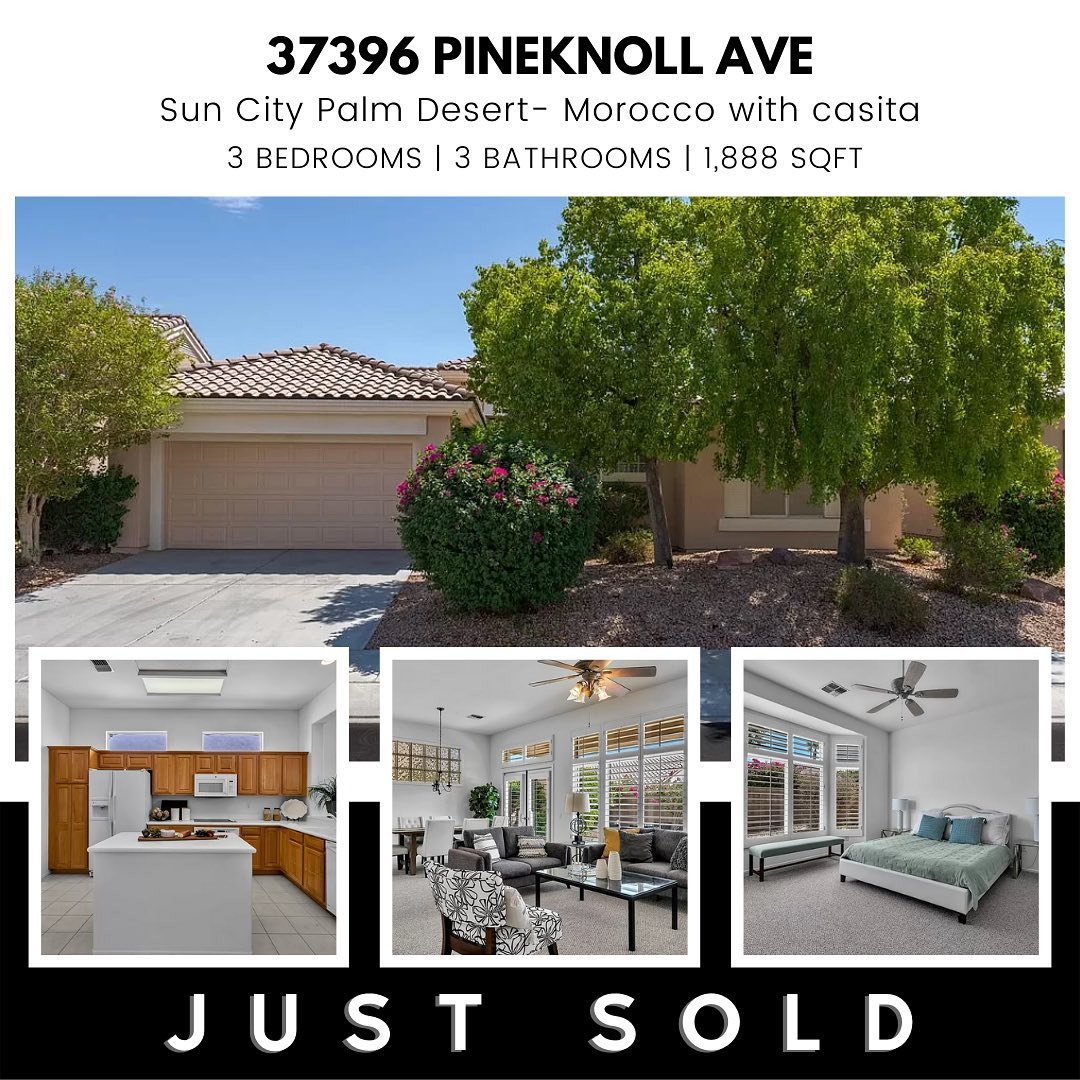