There have been multiple reporting’s of internet hacking into major online sites. On January 30, 2013 it was reported that for the past four months The New York Times was repeatedly attacked by Chinese hackers. The attacks coincided with an online article about Wen Jiabao, China’s prime minister, on October 25th. Security experts, hired by The Times, detected that the attacks were made by Chinese hackers, commonly associated with the Chinese military in the past, but the Chinese government denies any sort of involvement. The hackers stole corporate passwords for every Times employee and used them to acquire access to personal computers of 53 employees, but there was no evidence that customer data was stolen from the company.

One day after the attack on The New York Times it was reported that Chinese hackers had broken into The Wall Street Journal. It was reported that these hackers were trying to monitor the company’s coverage of China, similar to The New York Times. These two attacks have raised concern and have spiraled into multiple press conferences and meetings to discuss the future of internet hacking and what is to be done. Security experts have said that since 2008 Chinese hackers have been trying to monitor coverage of Chinese issues by targeting American news organizations. Last year Bloomerang News was targeted after an article was published on June 29, 2012 about the wealth of the relatives of Xi Jinping, a Chinese official.

Internet hacking has become an uprising issue because China is not the only ones hacking US sites, there are many hackers craving for the information hidden behind firewalls of many sites. On February 1, 2013, Twitter was hacked and approximately 250,000 users were affected. The attackers had limited access to user information such as usernames, session tokens, e-mail addresses, and passwords. Twitter is working with federal law enforcement and the government to find the culprits and prosecute them to make the internet safer. The accounts that were affected are rumored to be older users of Twitter that established their account in 2006 and 2007, and all of them were notified that their passwords were reset.

On Thursday, January 31, 2013, the Associated Press reported that the Obama administration was discussing an assertive action against Beijing to stop the computer espionage campaigns. Hilary Clinton, the Secretary of State, said that “a global effort was needed to establish ‘rules of the road’ for cyber activity. We have seen over the last years an increase in not only the hacking attempts on government institutions but also non-governmental ones.”

Due to the heightened concern of internet hackers the European Union will propose new cyber security rules requiring energy providers, search engines, banks, and other companies to report disruptions to government authorities.  Companies would have to notify authorities of data-privacy breaches or incidents with significant impact on services like natural disasters, extreme weather, cases of human error, and cyber attacks. If the proposal is made a law it would affect about 40,000 companies including Google, Twitter, Facebook, as well as US banks, energy companies and cloud computing providers. This proposal must be reviewed by the European parliament and the leaders of all 27 national governments before becoming a law, which usually takes about two years. 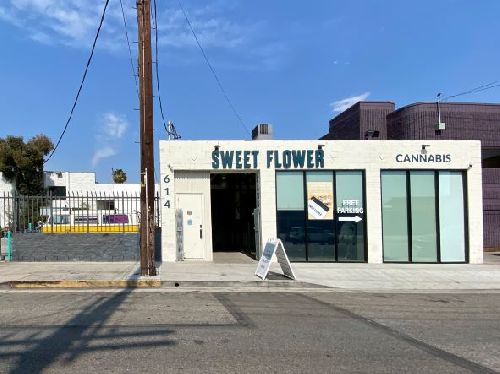