The explosion in Chinese wealth is being felt across the United States as hundreds of thousands of Chinese tourists descend upon America. With the Lunar New Year festivities in full swing, many Chinese come to the U.S. to spend and celebrate the Year of the Snake.

American companies warmly welcome Chinese tourists in an effort to capture a portion of the growing revenue stream from the Far East.  The Chinese New Year is the most important holiday in China and tradition states one should visit family. Due to the huge migration of workers from the country to the cities in the last 30 years, this now means hundreds of millions of Chinese must travel to go back home to visit relatives.

The result is a human travel wave of epic proportions. CNBC\'s correspondent in Beijing, Eunice Yoon, described the huge spike in travel "as a combination of Christmas, Thanksgiving, and New Year\'s Eve all rolled into one." The Chinese state-run newspaper estimated there will be 225 million railway passengers during the holiday.
After the easing of travel restrictions and visa requirements in both the US and in China, the Chinese are increasingly using the two-week long holiday to travel overseas, particularly to the United States. Their tourism numbers are starting to hit critical mass in cities like New York, Los Angeles, Las Vegas and even places not necessarily seen as Asian gateway cities, such as Boston.

Ten years ago, the US received roughly 150,000 Chinese visitors per year. Now, nearly that many arrive each month, according to the US Department of Commerce.  2011 was the first year the number of Chinese tourists to the US hit 1 million. The Department of Commerce predicts that number will grow to 4 million by 2017, a whopping 300 percent increase. No other nationality comes close to matching those growth expectations.

Even more important, the average Chinese visitor spends a lot more than travelers from almost any other country.  California\'s Division of Tourism reported Chinese visitors spend on average $179 per day and as much as $1,897 per trip. That\'s way above the average for all overseas visitors to California of only $117 and $1,299 respectively.

As Chinese New Year recently took place on February 10th, many families are continuing to celebrate the Lunar New Year and continue to visit relatives in the US.  As America welcomes the Chinese travelers with open arms, we wish everyone good luck in the Year of the Snake! 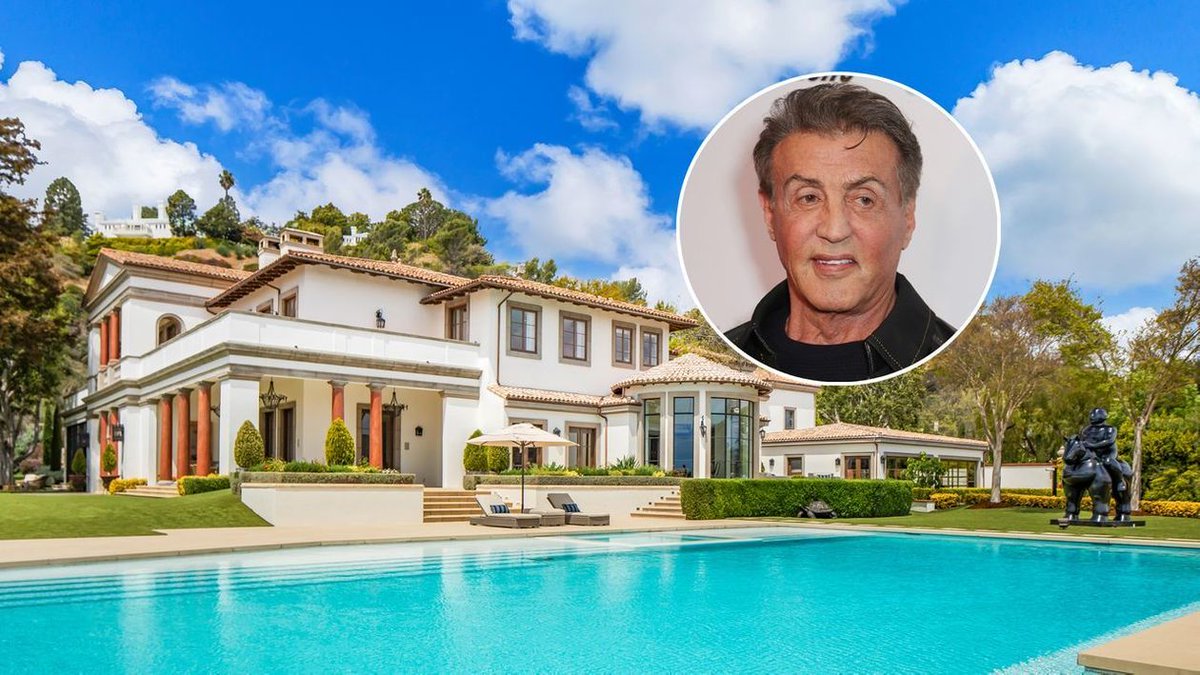 Even in a Hot Market, You Still Have to Price it Right @coldwellbanker and @WEAHomes as Sylvester Stallone Chops $25 Million From Los Angeles Beverly Park community mansion now priced at a trimmed $85 million t.co/8GKGhHbQAf #luxuryre t.co/Pprx5ihd2z 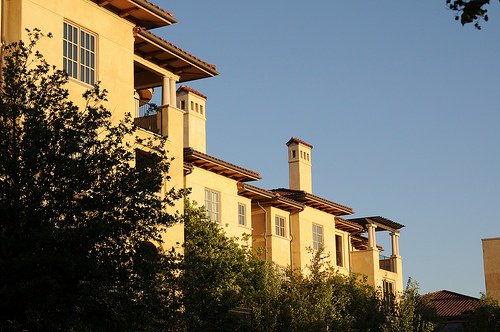