Student Loans and the Effect on the Housing Market

It’s no secret that student loans have been increasing over the last few years with more young adults entering into college to further their education. Two-thirds of college seniors who graduated in 2011 had student loan debt, with an average of $26,600 per borrower with numbers only increasing in 2012. There are many programs in place to help the support of federal aid to alleviate the amount of debt student’s encounter upon graduation. What do student loans have to do with the housing market and how does this affect my market?

With student loans becoming the second biggest form of consumer debt, behind mortgages, the payoff period becomes longer than expected. Typically the demographics for new home buyers are people in their 20’s and 30’s, but new studies show this demographic is being shifted. Between 2004 and 2012, the number of Americans with student debt grew 70%. The average loan balance grew from around $15,000 to about $25,000.

With this kind of rise in debt it has caused the demographics of new home buyers to a later age. Students must first concentrate on the current loans they possess before thinking about purchasing another loan.

"The down payment remains the biggest obstacle to homeownership, and with rents rising rapidly and student debt hanging over their heads, saving for a down payment is a challenge [for any graduate]," Trulia\'s chief economist Jed Kolko told Forbes.

With down payments being the hardest part for adults with student loans, Realtors will need to adapt to the shift in demographic ages for first time buyers.  The average age for first time home owners will shift from what we used to expect – young adults in their 20’s. What are ways you can adapt to the new shift? 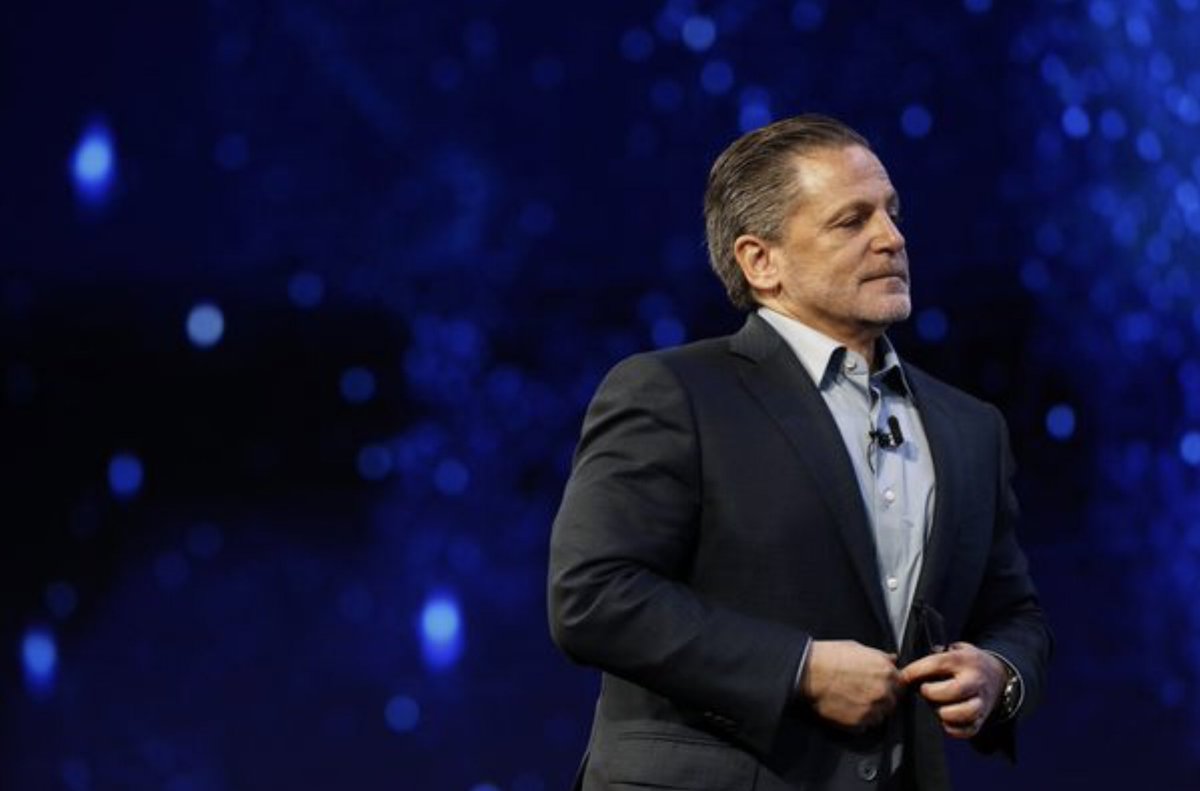 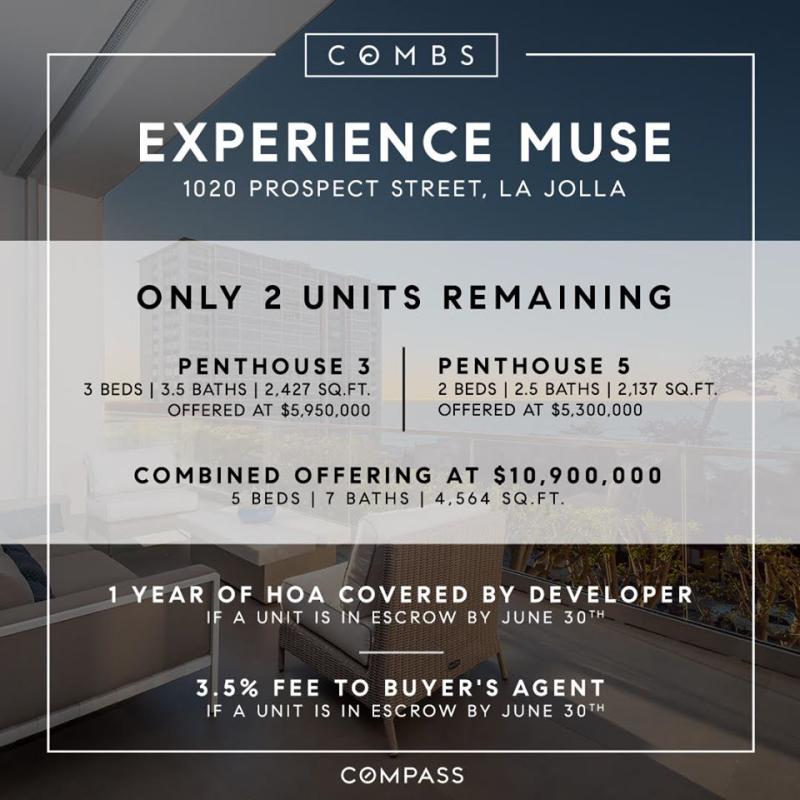 Unparalleled opportunity to own a Penthouse in La Jolla's newest ocean view, luxury high-rise building @MuseLaJolla 3.5% Commission to Buyer's Agent plus 1 Year HOA Paid for if in escrow by June 30th. Final Inventory offered by @psplatinum of @compassca t.co/7GTP4YIepZ t.co/BQc8SRYPzd