According to a recent news article post by the Huffington Post, the national real estate market is turning around, according to their latest article, "Housing Market Recovery Hits New High in September."  SM Sold will always deliver the latest, most up to date real estate news both locally and nationally.  Read more abuut the housing market recovery progress with the help of SM Sold.

Each month Trulia\'s Housing Barometer charts how quickly the housing market is moving back to "normal."  We summarize three key housing market indicators: construction starts (Census), existing home sales (NAR) and the delinquency-plus-foreclosure rate (LPS First Look). For each indicator, we compare this month\'s data to (1) how bad the numbers got at their worst and (2) their pre-bubble "normal" levels.

Averaging these three back-to-normal percentages together, the housing market is now 43 percent of the way back to normal -- compared with 42 percent in August and 24% in September 2011.  For the second month in a row, the Housing Barometer is at a post-crisis high. 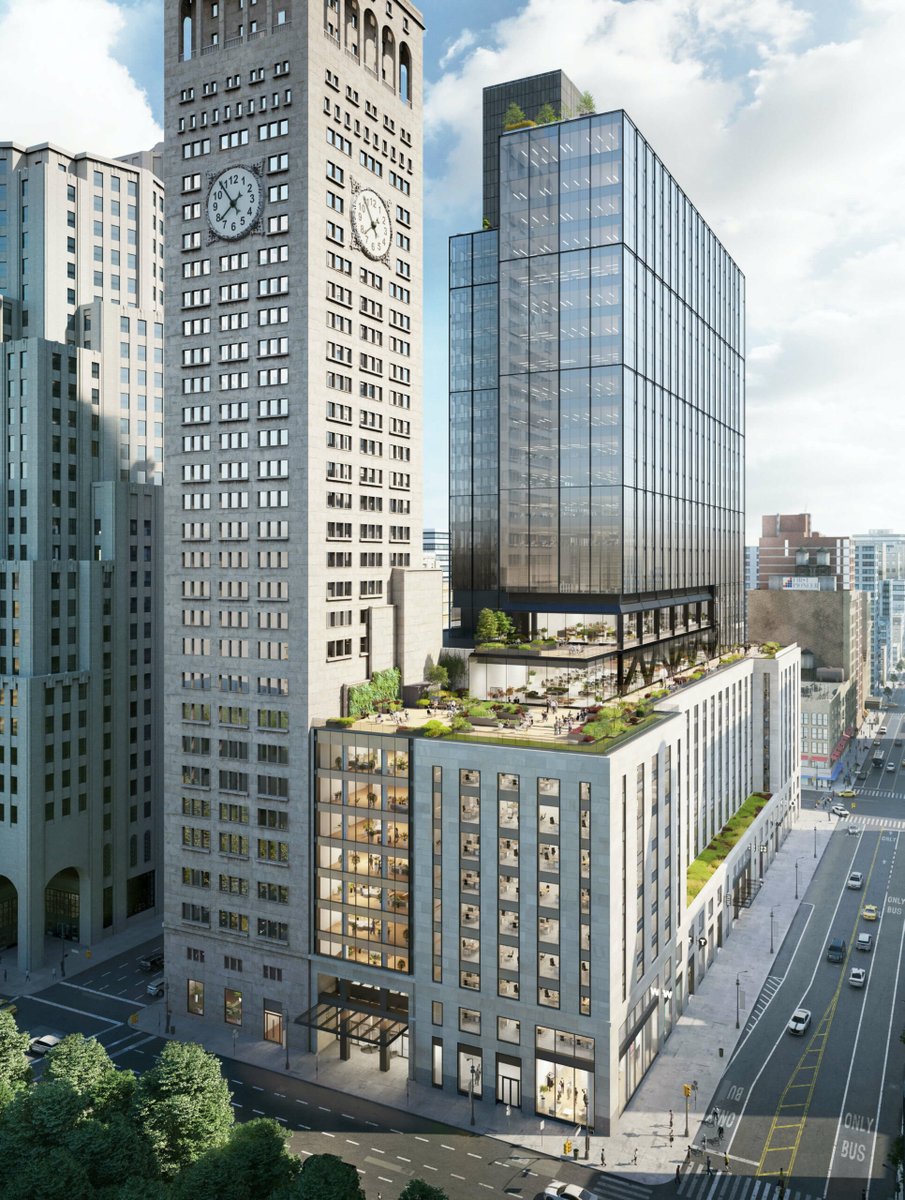 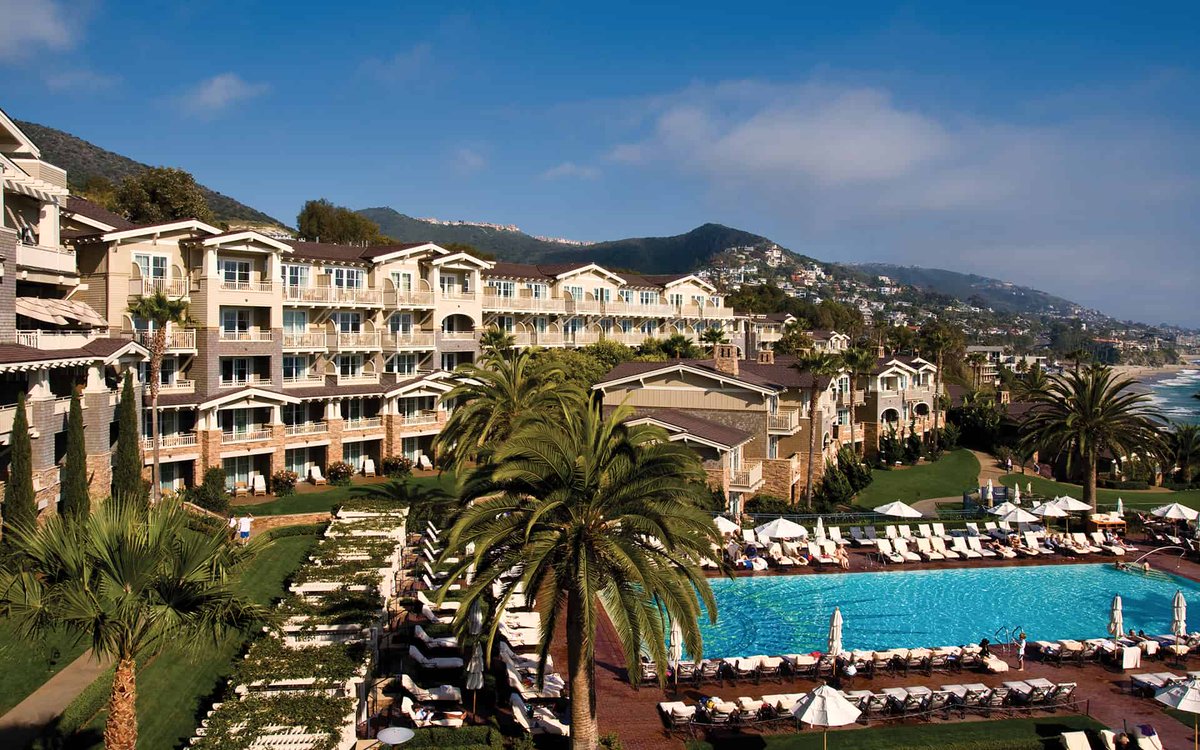 The 5-Star @MontageHotels Laguna Beach Resort is Up for Sale. Owner, China-based @DajiaInsurance of the Montage Laguna Beach is looking to sell the 259-room property for $700 million. Dajia took over the luxury hotel from @strategichotels in 2019 #hospitality #hotel t.co/nv79V2W4fA